The rumors about the Samsung Galaxy S8 have been floating around for a while now with the biggest one being that the Korean giant might remove the headphone jack. However, it is very unlikely that those rumors were true. The latest photos show a headphone jack, and it seems that the company decided to stick with it. 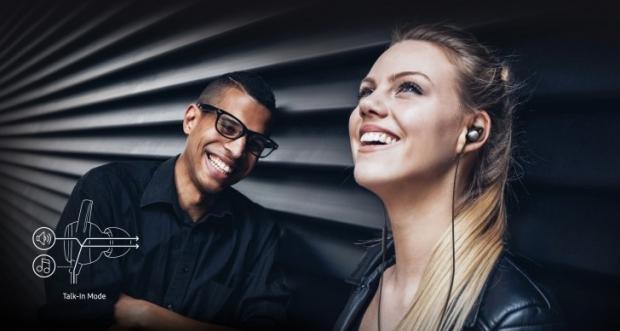 We previously reported that Samsung might also launch a new and improved wireless headset with their next flagship, better than their current earbuds.

The latest reports confirm this rumor. According to SamMobile, the company will launch the new Samsung Level In ANC wireless headphones with Active Noise Cancelling feature alongside the Galaxy S8.

The wireless headphones should reduce ambient noise by up to 20db for a "more immersive listening experience." They will also have a new feature called "Talk-in-Mode" which should enable users to hear outside sounds.

The headphones will come in red, green, black, and silver color. As for the price, the same report mentions the price of 130 euros (around $140).

The wireless earbuds will be launched on March 29th, with the Galaxy S8.