If you want to jump into the Ghost Recon Wildlands closed beta, check out the official website - and enjoy two new trailers that Ubisoft have just released. The first trailer shows how players can customize their tactical approach to missions, while the second trailer is a tease of the huge open world offered in Ghost Recon Wildlands. 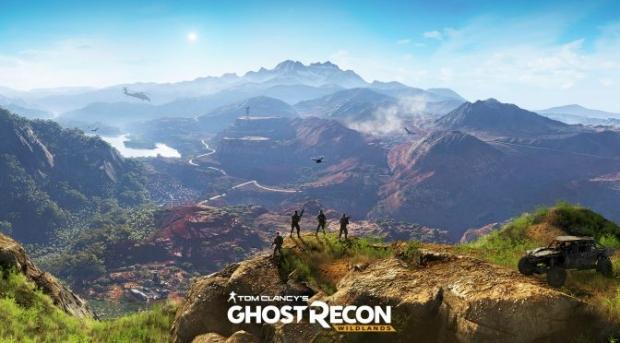