At this year's CES, Xiaomi announced that the beautiful Mi MIX would soon come in white color as well. 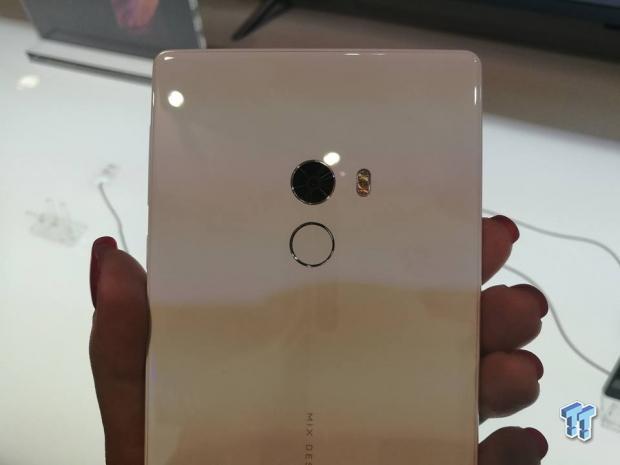 While the dates for its release haven't been confirmed yet, Xiaomi's marketing director Zang Zhiyuan has revealed that the launch will happen very soon. The rumors say that we could see the white Mi MIX in February.

The price of the white Mi MIX should be the same as the one of the black version (around $516, but can vary between $500 and $600, depending on where you are looking at) and it is expected it will come with the same specs. 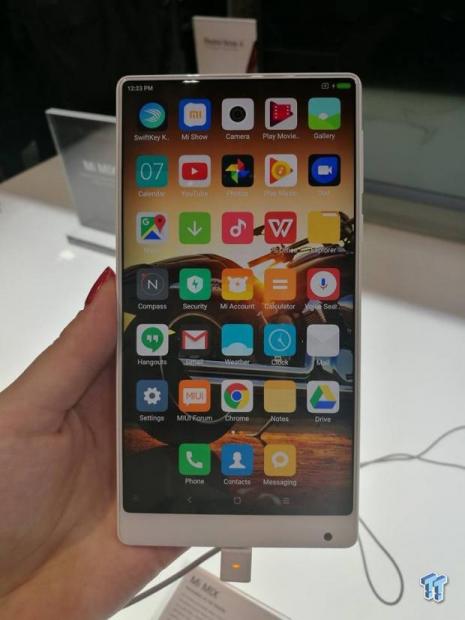 The Mi MIX was announced in October last year. The device comes with a 6.4-inch screen, 2040x1080 resolution, and an incredible 91.3 percent screen-to-body ratio, which the company says is the world's 1st. 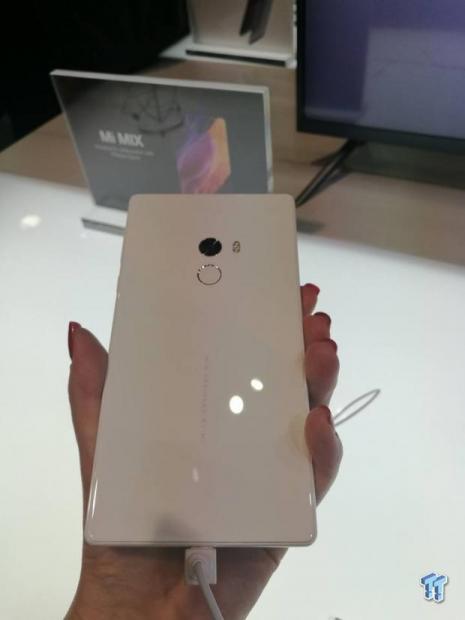 The Android phone features a Qualcomm Snapdragon 821 chipset clocked at 2.35GHz, 4 or 6 GB or RAM and 128 or 256 GB of storage. The Mi MIX comes with a fingerprint reader, 13 MP main camera and 5 MP selfie camera. It also rocks a massive 4400 mAh battery with Quick Charge support.