The 'Mighty Morphin Power Rangers' are back, and this time they've bought some star power with them! Lionsgate have today released the first trailer for the upcoming reboot, and I'll be honest - it looks kinda fun. 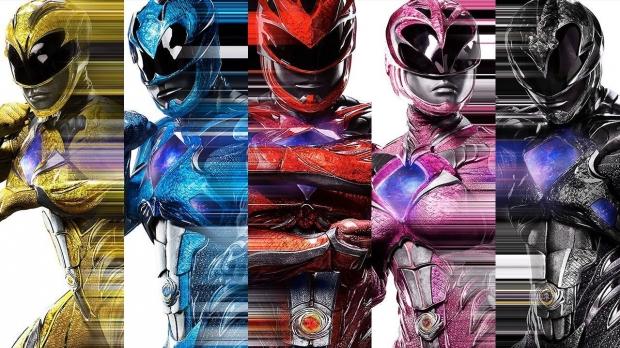 'Power Rangers' hits cinemas in Australia on March 23 and in the United States the following day.