Hugh Jackman's Wolverine character is set to make a final stand in 'Logan', which has just released a graphic new trailer.

Set in the year 2029, 'Logan' finds the X-Men universe with an aging Wolverine losing his healing abilities, whilst struggling to protect an ailing Professor Xavier and a mysterious young girl named Laura. With both lives in peril, Logan ventures into one more battle. Starring Hugh Jackman and Patrick Stewart, the film is set to be the an explosive finale to the roles they've played for nearly two decades. 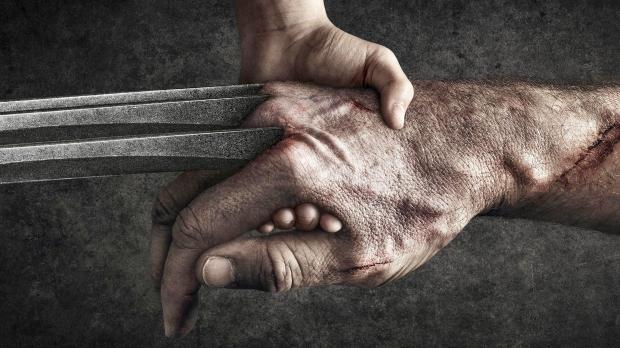