Once again, Sony's PS4 exclusives are utterly dominating Microsoft's Xbox exclusives. While Xbox has about seven revealed console exclusives for 2017, Sony has around thirty seven titles that will be exclusive to the PlayStation platform, and the Japanese console-maker promises that list will continue to grow throughout 2017.

In a recent interview with Japanese magazines Dengenki and Famitsu (translated by Siliconera) various devs shared their plans for 2017. President of Sony's Worldwide Studios Shuhei Yoshida in particular had something interesting to say: "We have numerous unannounced titles in production. Please look forward to their announcements," the Sony exec told the publications.

It appears Sony isn't really content with steamrolling Microsoft's 2017 lineup--it's not enough to just beat your rival insofar as games, but you want to facilitate your own true sense of games variety and offer a multitude of different experiences for all players.

Sony already has some 37 confirmed console exclusives planned for 2017, and Yoshida says that list will continue growing. 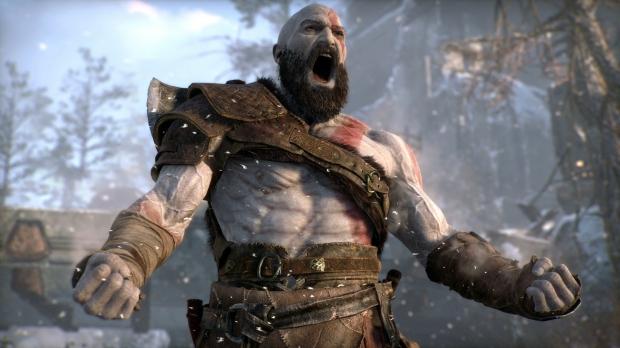