HMD Global recently launched their first Nokia-branded Android smartphone, the Nokia 6, but many were disappointed that the device will be available only in China. 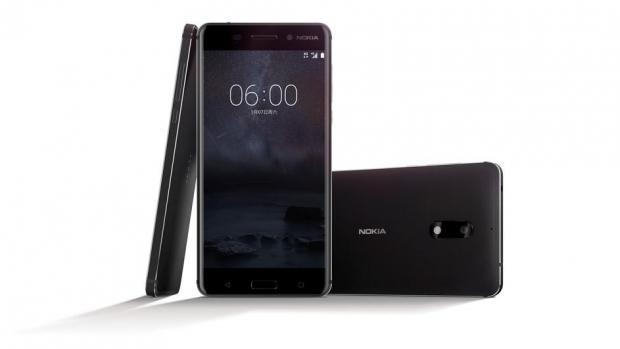 However, according to new reports, the $245 phone might find its way to the other markets as well. The report shows that another model of Nokia 6 passed the Bluetooth certification.

Model TA-1000, which marks the Nokia 6 for the Chinese market, already has the Bluetooth certification, but now the model TA-1003 also got the certification.

It is highly possible that the second model will be the global variant of the Nokia 6, and we might get more info about it at MWC in Barcelona at the end of February. 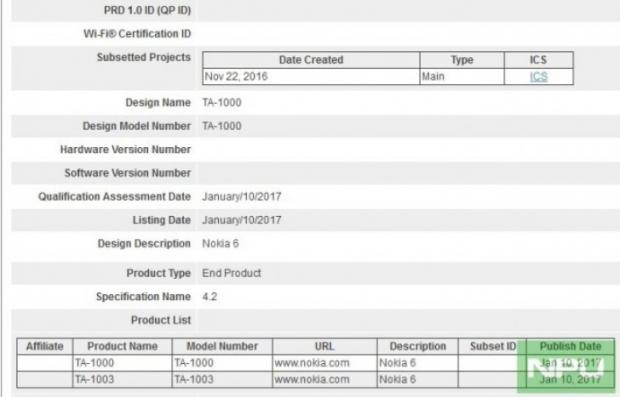 The Nokia 6 has a 5.5-inch full HD display wrapped in 2.5D Gorilla Glass. The device is powered by a Qualcomm Snapdragon 430 processor with X6 LTE modem. The phone comes with 4GB of RAM and 64GB of internal storage.

The Nokia 6 packs a 16MP main camera with an aperture of f/2.0 and an 8MP selfie camera. Other features include a 3,000 mAh battery capacity and Dolby Atmos audio codec.