HORI's complete Nintendo Switch accessory lineup has been leaked out into the wild, giving us a good idea of the Switch's hardware and confirms some of our recent reports. 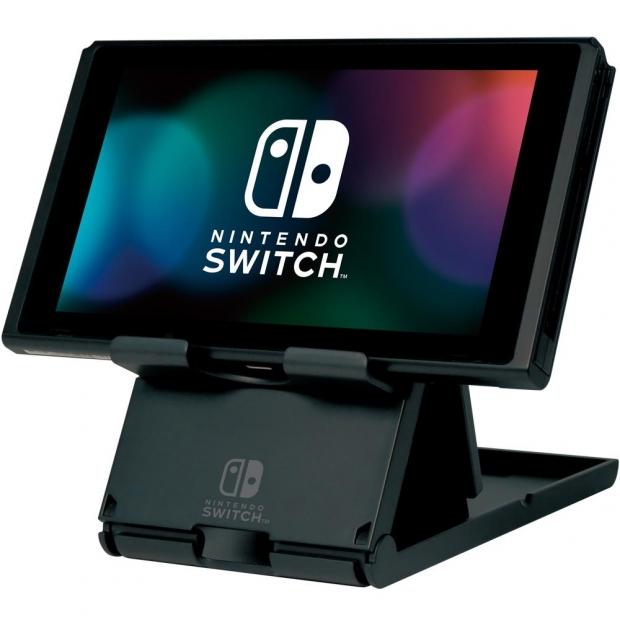 The leaked accessory fleet confirms that the Nintendo Switch won't have a gigabit Ethernet port, instead requiring a USB LAN adapter for wired play. Nintendo made up for this by including 2.4GHz and 5GHz 802.11ac MIMO Wi-Fi support within the Switch tablet itself. The Switch will also have at least one fighting game at some point, possibly Tekken 7 and/or Capcom's latest Marvel vs Capcom Infinite; both Namco Bandai and Capcom are confirmed third-party Nintendo Switch partners. 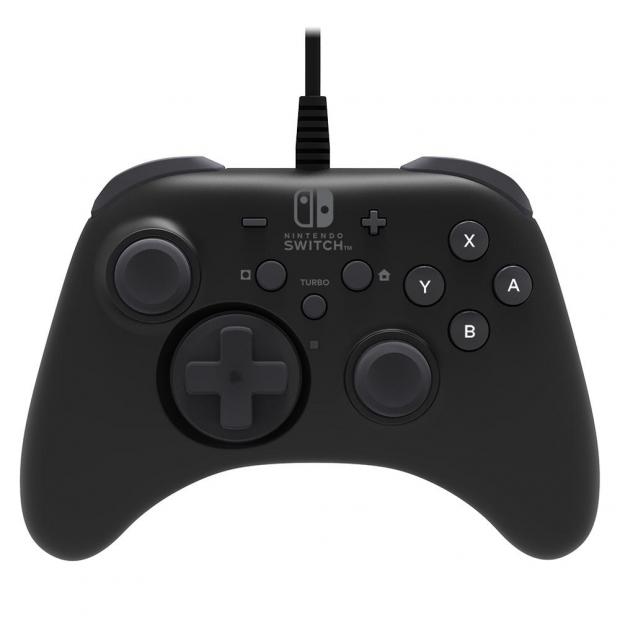 We also have an awesome Switch JoyPad Pro controller that clearly shows a dedicated button for recording in-game footage, similar to the PS4's DualShock 4 controller. HORI also has a Compact PlayStand that allows you to play on the Switch and charge it via USB Type-C while its JoyPad controllers are detached--this would've been impossible as the Switch's kickstand isn't tall enough to leave enough room for a Type-C cord and keep the device stable, unless, of course, you used a 90-degree USB Type-C cord.

Check below for a complete showcase of all of HORI's Nintendo Switch accessories: 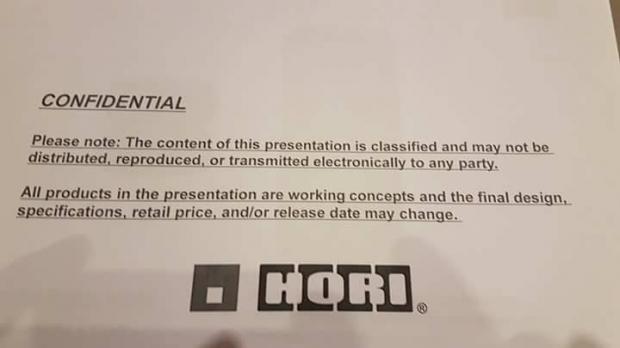 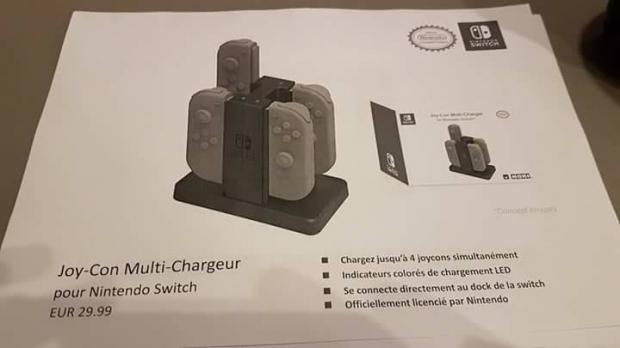 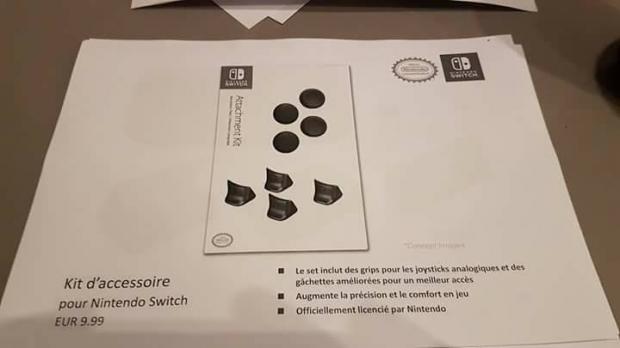 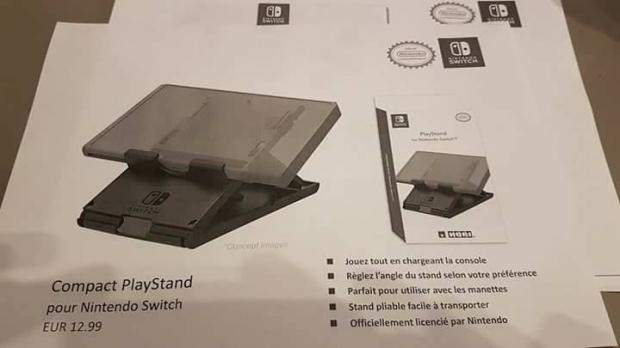 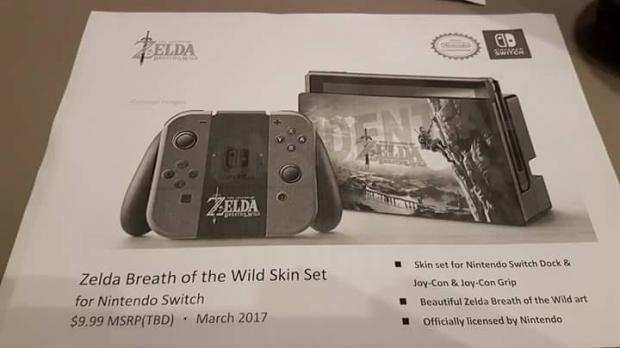 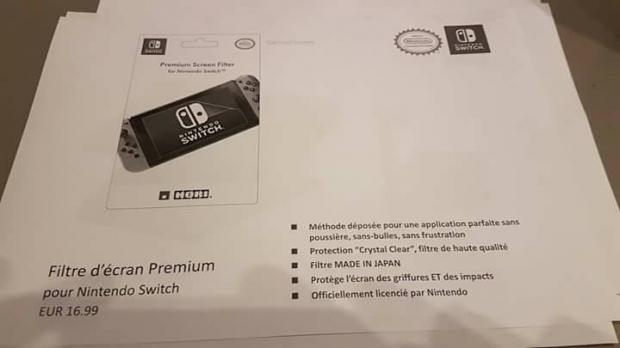 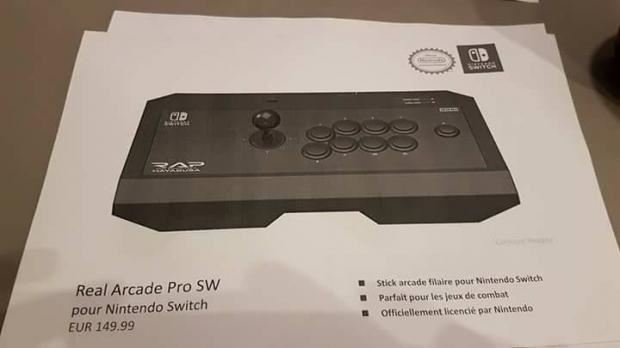 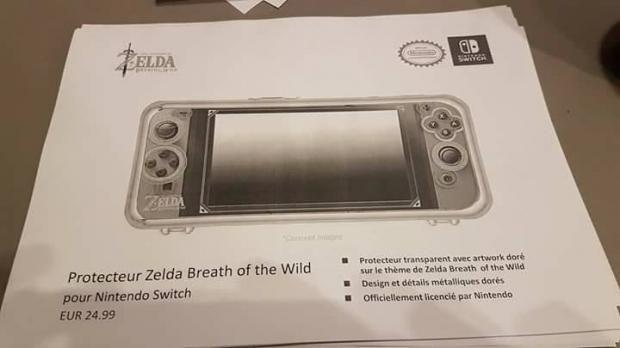 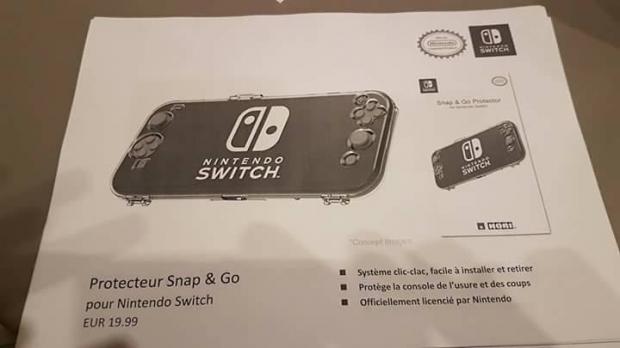 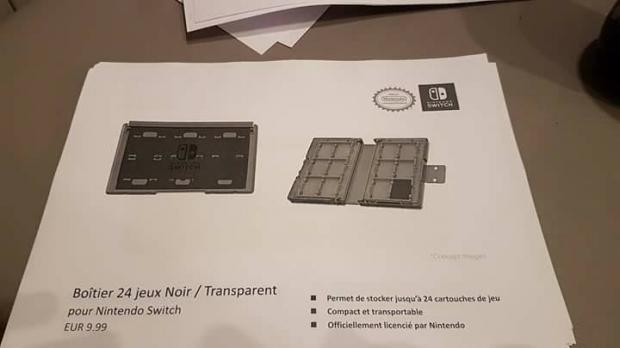 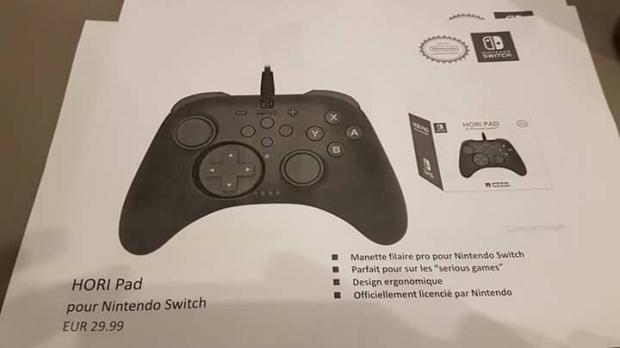 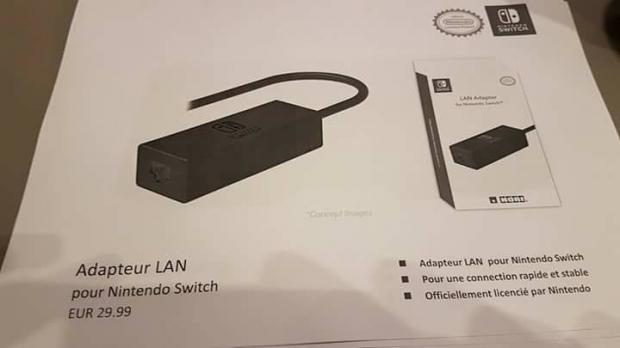 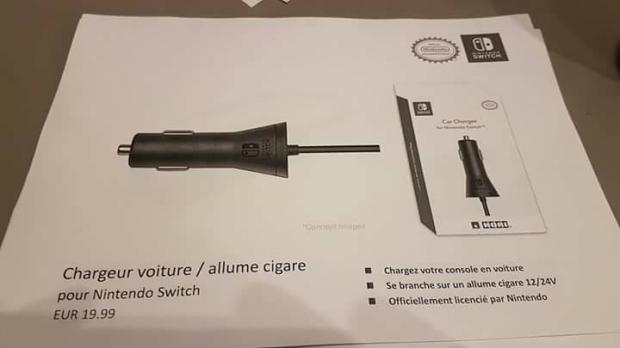 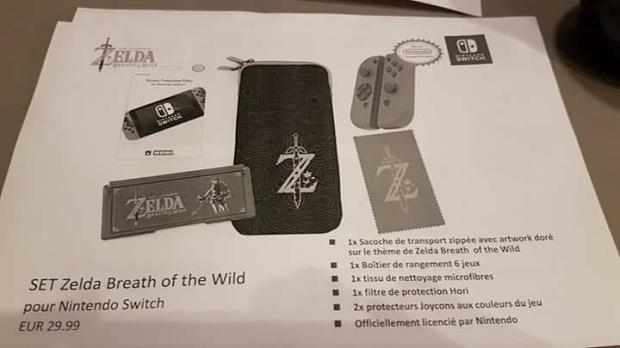 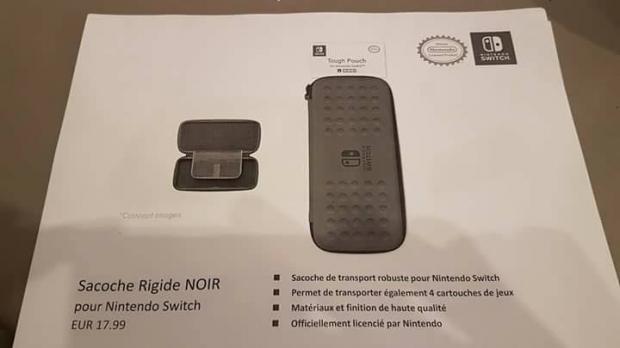 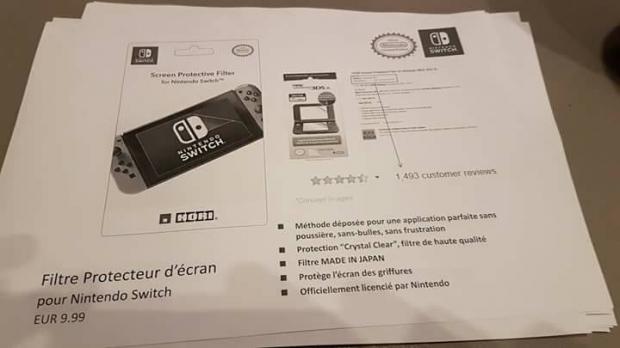 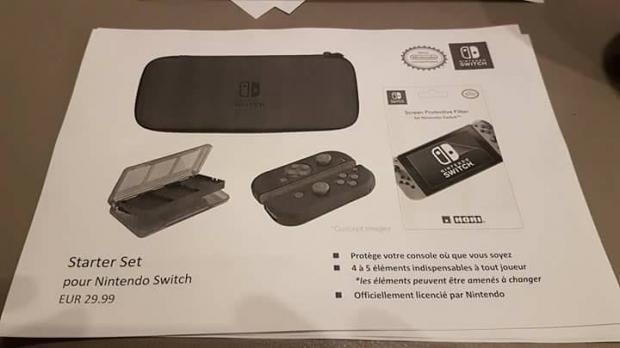 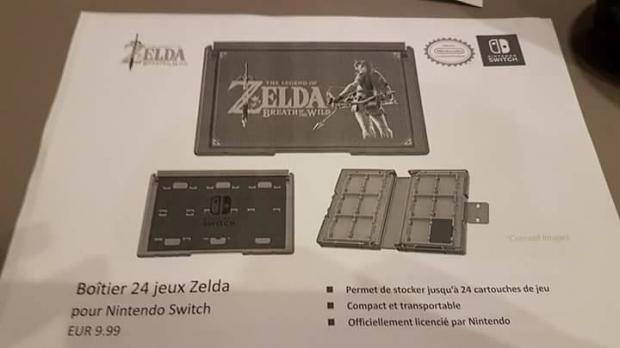 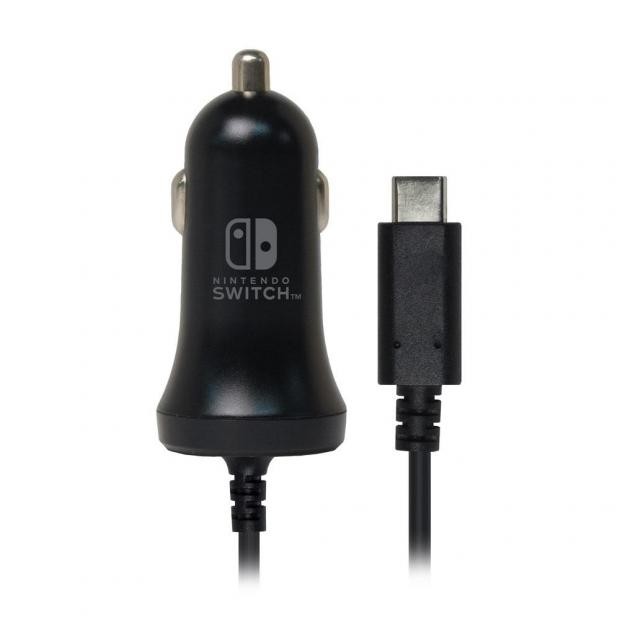 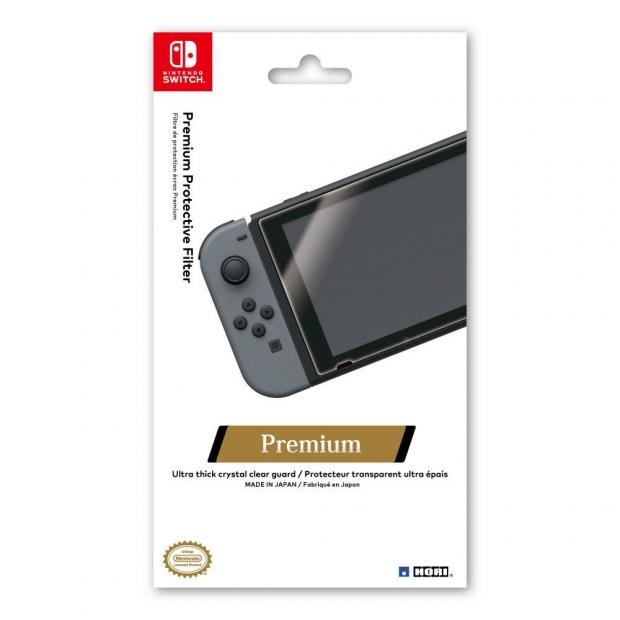 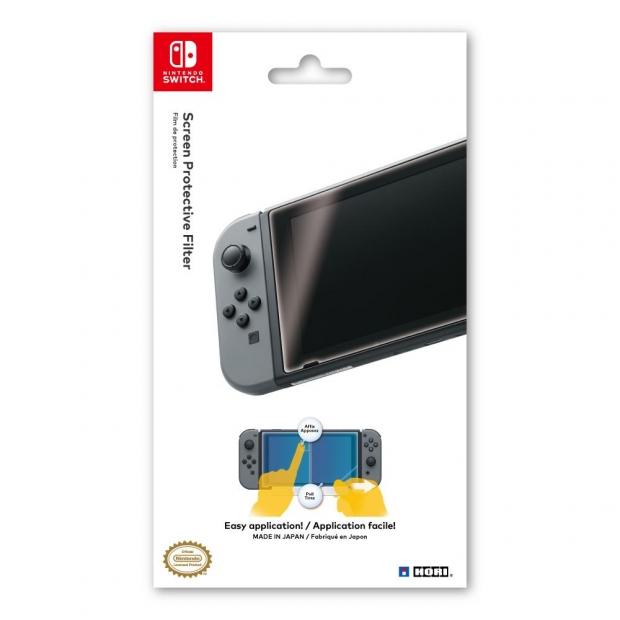 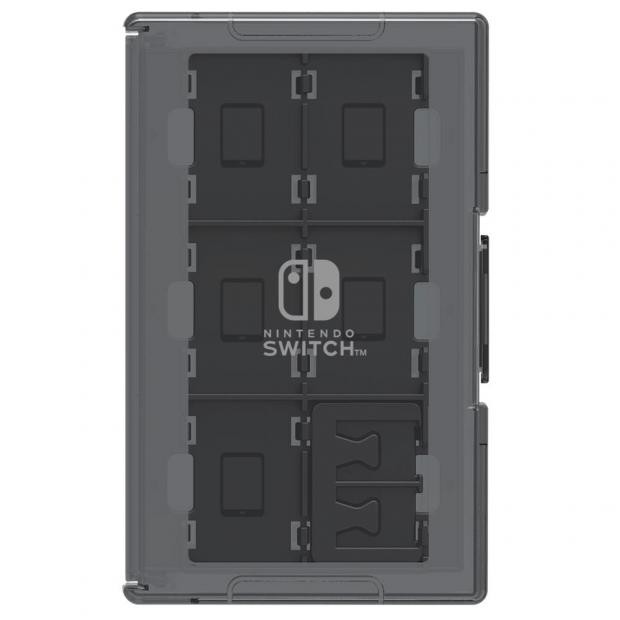 In other Switch news, an apparent GameStop inventory leak shows what could be the console's launch games lineup, including titles such as Zelda: Breath of the Wild, a Monster Hunter game, two Dragon Quest games, Skyrim: Special Edition, a Mario and Sonic game, and more.