Huawei's next flagship phones, the Huawei P10 and P10 Plus, will launch in March or April this year, said the company's chairman and CEO of the consumer division Yu Chengdong, according to The Android Soul. 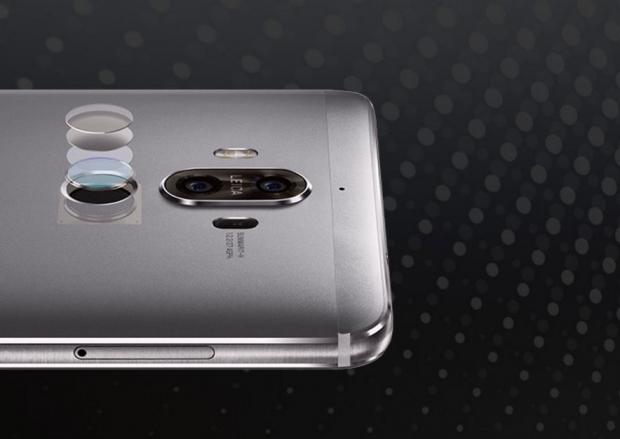 The Huawei P9 and P9 Plus were released in April last year, so the timing makes sense.

Some leaks also suggest that the P10 will have wireless charging, meaning it would be the first Huawei phone to have this feature, and a curved screen.