CES 2017 - Samsung is entering the battlefield of gaming notebooks with its first-ever performance laptop lineup, the Odyssey. 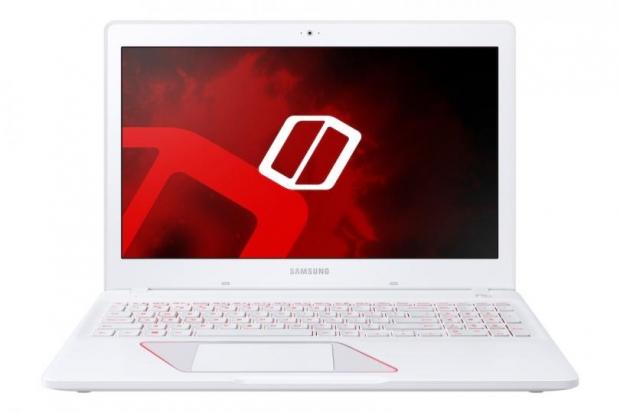 Samsung's Odyssey line consists of two models that are strikingly similar to the other gaming laptops we've seen unveiled at CES--a model with a 15.6-inch 1920 x 1080 display, and a premium version with a 17.3-inch FHD display. Much like the fleet of new gaming laptops, Samsung's Odyssey notebooks are customizable as far as specs, and leverage various grades of hardware including up to an Intel Core i7 Kaby Lake CPU, NVIDIA GeForce GTX 10 series video cards, 64GB of DDR4-2400 RAM, dual storage including a 512GB PCIe SSD and a 1TB HDD.

Also like other OEM lineups, the 15.6-inch Samsung Odyssey will be limited in specs and other features. In fact, the 15.6-inch model features an on board NVIDIA GeForce GTX 1050 series GPU (2GB GDDR5 VRAM by default, upgradable to 4GB). The premium Odyssey's GPU has yet to be confirmed, but trends indicate it could rock a GeForce GTX 1060 with 6GB of GDDR5 VRAM. 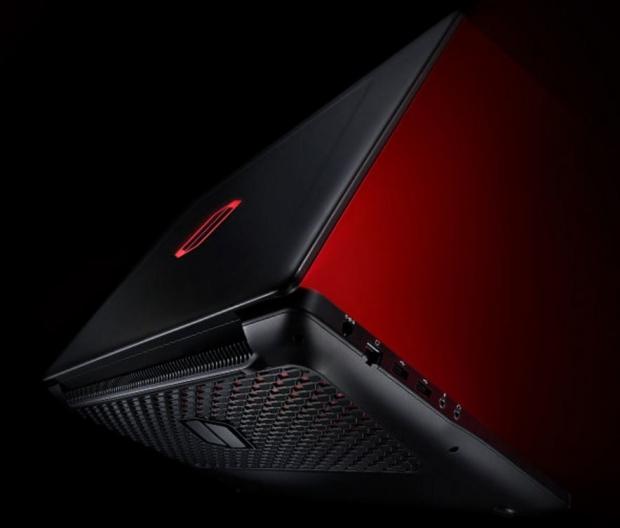 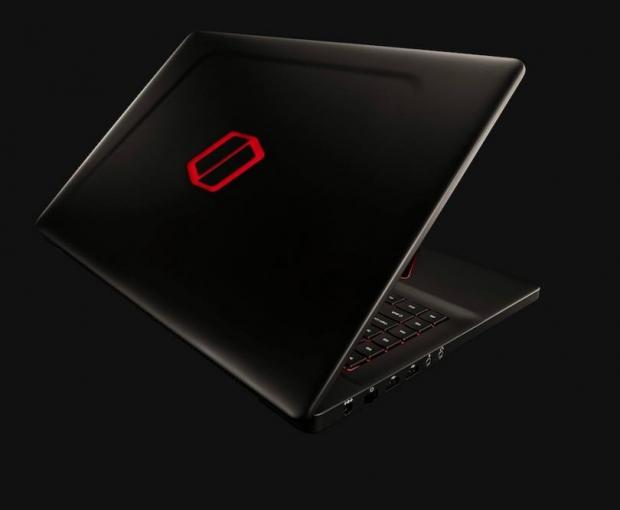 "The Samsung Notebook Odyssey was designed specifically with gamers in mind and is equipped with exclusive features to offer users one of the best gaming notebook available on the market," said YoungGyoo Choi, Senior Vice President of the PC Business Team, Mobile Communications Business at Samsung Electronics.

"Today, serious and even casual gamers seek computing devices that not only pack power for intense graphics-rich games but also feature a stylish and portable design. We're excited to expand our PC portfolio with a premium gaming solution featuring refinements in design, cutting-edge technology and enhanced gaming usability."

No pricing or availability details were announced, but check below for the released specs of each model.