SpaceX's Dragon spacecraft made history back in 2012 when it became the first commercial spacecraft in history to deliver cargo to the International Space Station and safely return cargo to Earth, a feat previously achieved only by governments. Although Dragon currently carries cargo to space, it was designed to carry humans, and it should have a major role in getting to Mars. 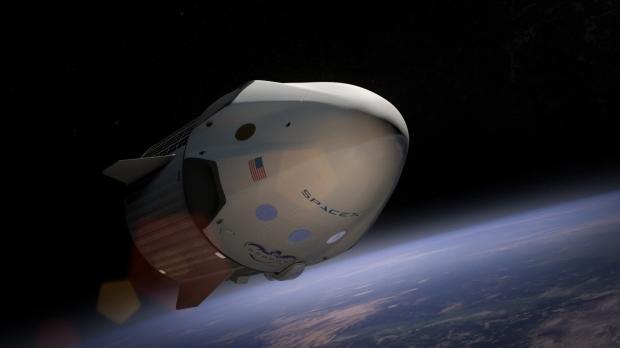 The Dragon spacecraft has yet to welcome its first crew onboard, which was planned for December 2017. However, according to NASA's Commercial Crew Program Target Flight Dates list, the 14-day test flight has been rescheduled for May 2018.

This decision is most likely related to Falcon 9's explosion in September and the company's investigation of the incident. Elon Musk said that the cause of the accident was "a combination of liquid helium, advanced carbon fiber composites, and solid oxygen," but earlier this month they rescheduled the launch of satellites for Iridium Communications because they are "completing the final steps necessary to safely return to flight."

SpaceX's uncrewed test mission is still on schedule for May 2017. It should be a 30-day mission that would spend the majority of its time docked to the Space Station. Dragon would later land in the ocean, and the SpaceX plans to retrieve the spacecraft.

Even with the delay of the test flight with a crew, SpaceX is still in better position than their competitor Boeing, who's uncrewed demonstration mission is planned for June 2018 and crew test flight for August 2018.

Little trivia in the end... In case you didn't know, Elon Musk actually named the spacecraft Dragon after the 1963 song "Puff, the Magic Dragon" by Peter, Paul and Mary, reportedly as a response to critics who considered his spaceflight projects impossible.