Intel's high-end next-generation enthusiast Skylake-X and Kaby Lake-X CPUs are expected for a reveal in Q3 2017, with Digitimes reporting Intel will showcase the new chips at Gamescom 2017 in Germany. 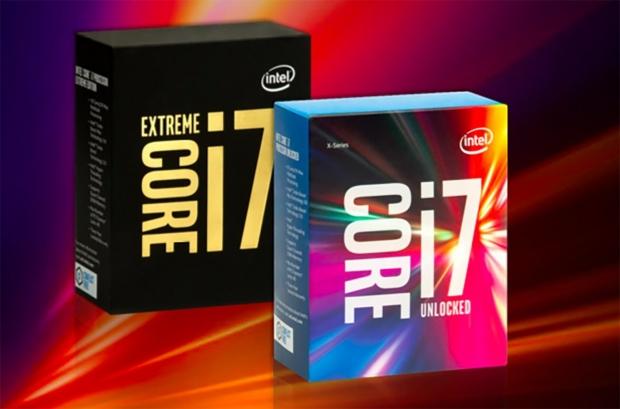 Both Skylake-X and Kaby Lake-X extreme CPUs will be a 14nm refresh of the current Broadwell-E series built on the new X299 chipset, with the new enthusiast line being called Basin Falls. Skylake-X is expected to come in 6, 8 and 10-core variants possibly with up to 4.3GHz and 20-threads, Turbo Boost 3.0 support, 140W TDP, and 13.75MB L3 cache.

Kaby Lake-X is expected to come in only 4-core variants with 8MB CPU L3 cache, 112W TDP, and only Turbo Boost 2.0 support. 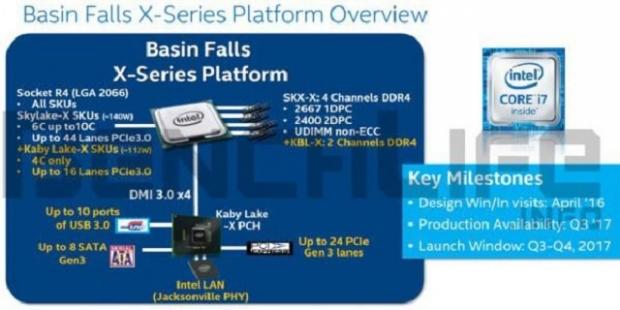 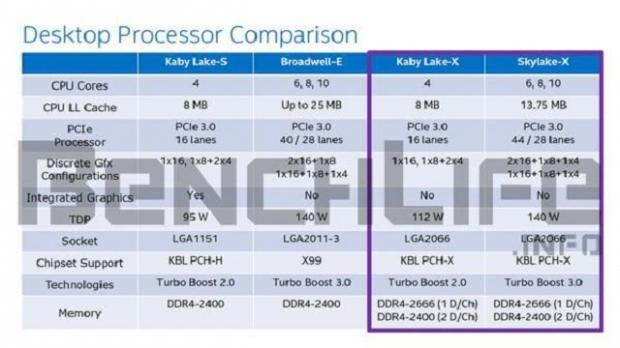 As Skylake-X and Kaby Lake-X chips will use a new LGA2066 socket with 2066 pins, enthusiasts will be forced to buy new motherboards to use the CPUs.