With its predecessor 'Furious 7' blowing up the box office to become the sixth highest grossing film of all time, Universal aren't keen to let the franchise lay dormant for long. Enter 'The Fate of the Furious'. 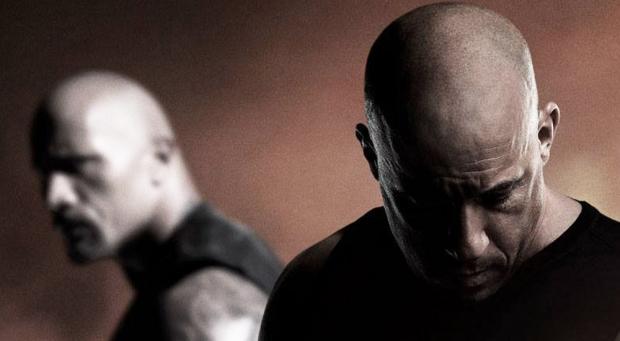