'Breaking Bad' star Bryan Cranston has reprised his role as drug baron Walter White in a hilarious new skit for Saturday Night Live, which sees him nominated to the Trump cabinet for a position he knows very well indeed.

Cranston plays opposite Kate McKinnon's version of Kellyanne Conway, the Republican campaign strategist who propelled Trump to the White House in last month's shock election. Saturday Night Live has lampooned Trump throughout the election campaign, and despite his win - it looks like they won't let up. And any chance to witness Walter White back in action is something I want to see! 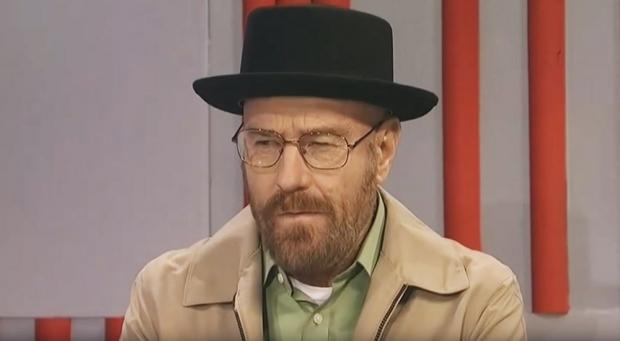