PC Gamers wanting to play "Inside" can now do it free! After 6 months since its release game developer, Playdead, has launched a free-to-play demo via the Steam website. 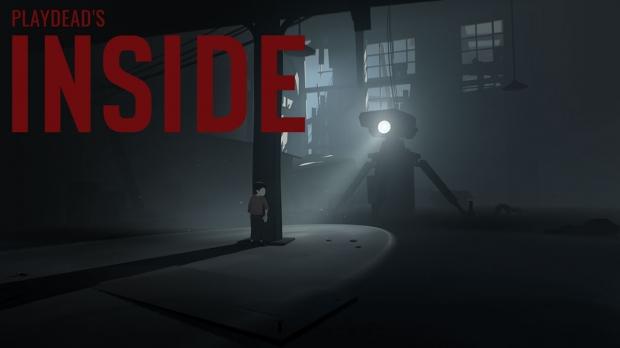 The news was recently Tweeted out via Playdead's official Twitter page just last week. The demo launches at the same time the game is currently 25% off via Steam. So after playing it for free customers can buy it for the small price of $15 - Get it now before it ends!