The Division Survival DLC 1.5 update is now available for Microsoft Xbox One and Windows PC owners. Unfortunately for PlayStation 4 owners, the new patch release has not yet launched. 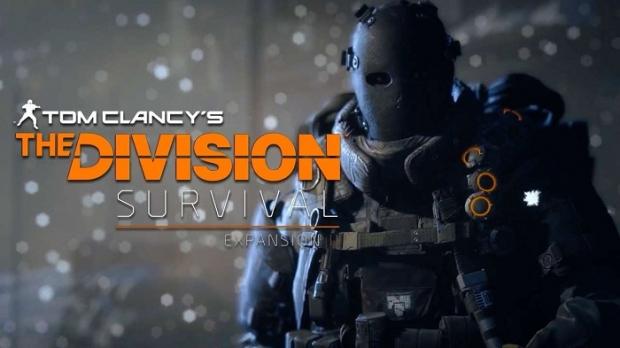 According to online gaming sources, PS4 owners may only have to wait a week for their chance to install the new update. Though no official confirmation about this has yet been confirmed by the developer or Sony, it would be highly unlikely that PS4 users will have to wait a long time.

For now, we know that Xbox One and PC have the update, as to whether or not the PS4 update will take longer than a week, we unfortunately can't say, all we can do is hope it releases ASAP!