Rumor has it that The Last of US 2 could be officially unveiled at Sony's PlayStation Experience event next month. 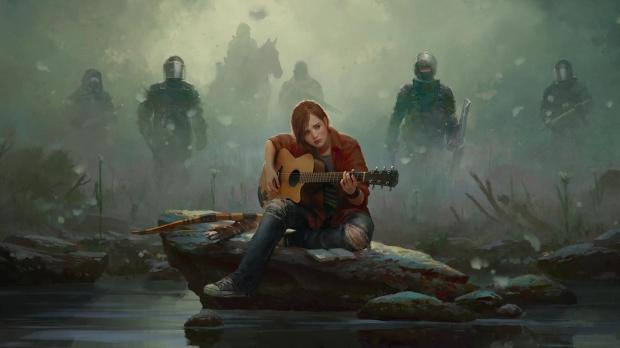 Gamers are speculating that The Last of Us 2 could show up at the PSX 2016 event on December 1 alongside Sony's major first-party PS4 exclusives. According to well-known games insider Shinobi602, gamers may not have to "wait as long as E3 2017" for the sequel to be announced. Shinobi has a spot-on track record for teases and predictions, so we might see the game unveiled in just a week.

While the rumor is admittedly shaky, Naughty Dog has apparently been developing The Last of Us 2 since 2014. Voice actor Nolan North outright confirmed the sequel would be happening, and Naughty Dog writer Josh Scherr also slipped up and mentioned The Last of Us 2 on a livestream session.

The sequel was also spotted on ex-Naughty Dog dev Michael Knowland's Linked In profile way back in April 2014.

Finally, last but certainly not least, Naughty Dog's Neil Druckmann says the team has been experimenting with ideas for The Last of Us 2.

"The answer is - and this is totally honest, and I've said this in the past - that when Bruce and I moved over to Uncharted 4, we were brainstorming ideas for The Last Of Us 2 with new characters; ideas for TLOU 2 with Joel and Ellie; ideas for a sci-fi game; ideas for a fantasy game, and building prototypes for each one of those ideas.

"And just as we were getting close to settling or narrowing that list down, we were asked to work on Uncharted 4."

So we pretty much know a sequel is happening, but we don't exactly know when. A Last of Us 2 announcement during PSX 2016 would be a nice motivator to push PlayStation 4 Pro sales, especially if Sony sells the HDR and 4K gaming compatibility.

The following games will be showcased and be playable at the event: