The Walking Dead fans can start getting excited as Telltale Games has scheduled an official release date for The Walking Dead: Season Three - Episode One: A New Frontier. 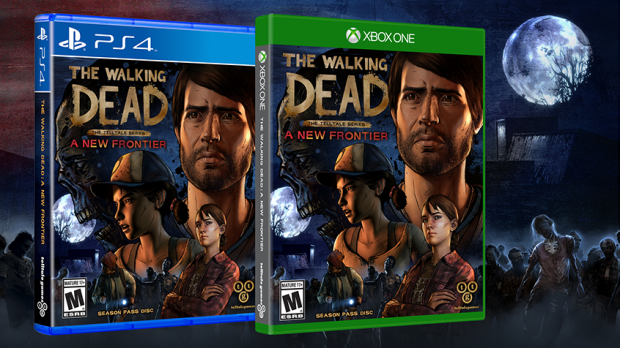 The first episode will premiere next week at 'The Game Awards 2016' on December 1st, but won't be available to fans digitally worldwide until December 20th, with the hardcopy on February 7th, 2017. The episode can now be pre-ordered on PS4 and Steam.

Season Three of The Walking Dead: The Telltale Series, will launch on Microsoft Xbox One & 360, Sony PS3 & PS4, and finally PC on December 20.