After slowly moving employees to other areas of the company, Apple has now dropped its wireless router development division entirely, sources are saying. The company declined to comment on the matter. 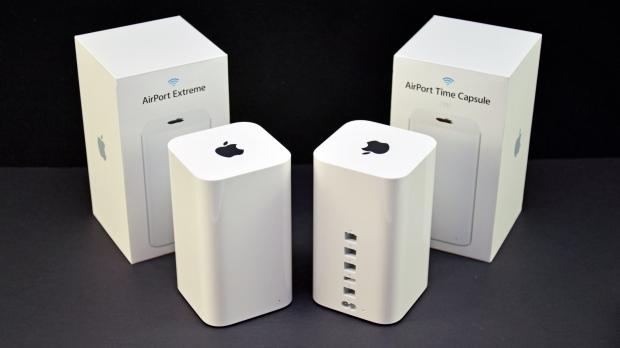 Apple's wireless router lineup includes the AirPort Express, AirPort Extreme, and AirPort Time Capsule, which sell for $99, $199, and $299, respectively. All are said to have lagged behind other top router manufacturers in the adoption of new standards.

Combined with Apple Watch and Apple TV sales, the wireless router lineup generated $11.1 billion and 5 percent of sales for Apple in fiscal 2016.