Disney/Pixar's 2006 CG animated feature 'Cars' overcome production problems to become a solid hit, grossing $460 million worldwide and while the 2011 sequel did even better than that, it wasn't well regarded by fans for its change in story. Today's teaser trailer for 'Cars 3' looks to change tack again, with a dramatic shift that promises "everything will change".

According to Variety, the film will feature the return of the iconic red speeder Lightning McQueen, where he struggles to compete against a new generation of race cars. Voice artists Owen Wilson, Larry the Cable Guy, Bonnie Hunt and Cheech Marin are all set to return. 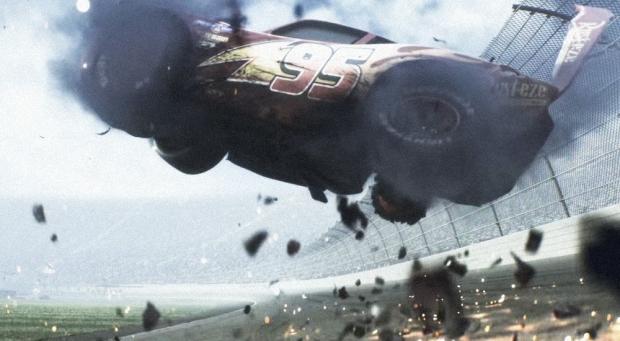