This November, Microsoft is offering its Xbox Live Gold members a new list of titles as part of the Games With Gold promotion. 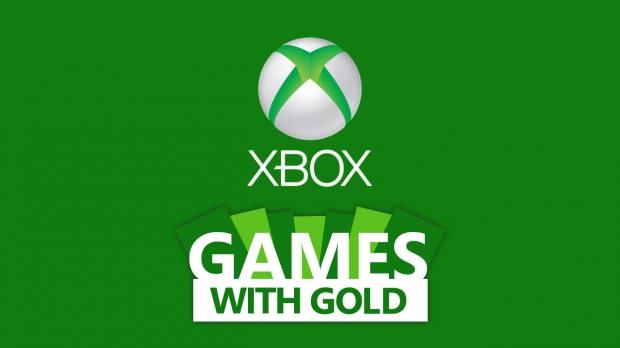 Free on Xbox One:

The selected games offered can be downloaded free of charge to Xbox One and 360 consoles as of right now. 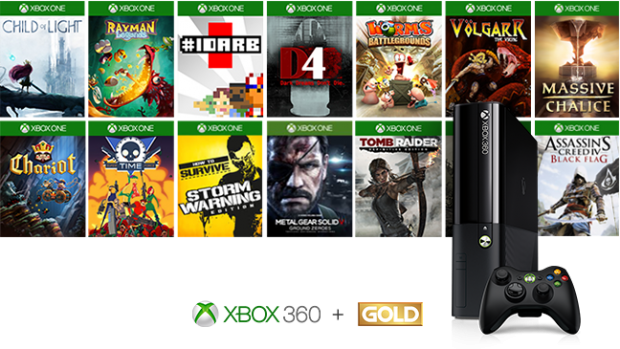 No news regarding the December promotion line-up has been released thus far. For more information visit the Xbox Live Games website.