It's confirmed! Super Mario Run will be available for the iPhone, iPod and iPad platforms next month as long as these devices run iOS 8 software an above.

Back in Septemeber, the game was announced by Shigeru Miyamoto, during Apple's press event, but no price or date was scheduled until now.

For those unaware of the objective, the side-scrolling-runner style game will see main character, Mario, run to the side as players touch the screen to make him jump over obstacles. 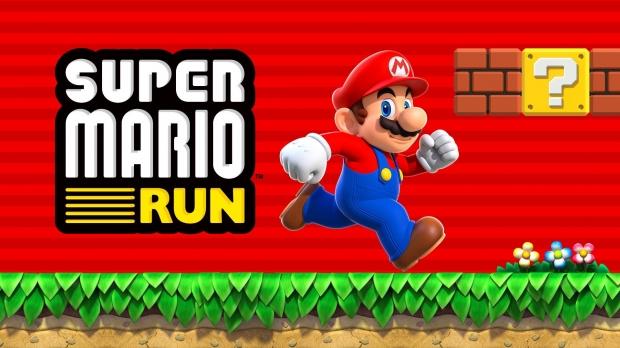 Super Mario Run will officially launch in 151 countries around the world, and will be available to download for iOS on December 15th, 2016.