Blizzard's Overwatch was released in May this year and instantly gained many fans worldwide. 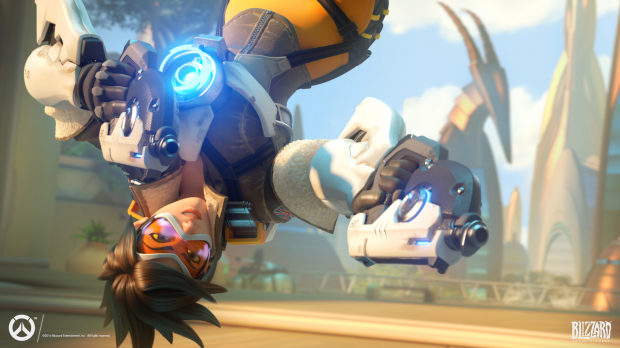 In their recent quarterly financial report, Blizzard announced that they had the biggest quarterly online player community in its history, with 482 million monthly active users in Q3 2016.

The release of World of Warcraft: Legion certainly contributed to this result, which sold-through 3.3 million copies on day one. But, Overwatch broke some records inside the company.

Blizzard announced that Overwatch became their fastest game ever to reach over 20 million players globally, with a roughly even player base split between east and west. Overwatch also held the number one position in the share of play time in Korean Internet Game Rooms from launch all the way through the third-quarter.

Clearly, Overwatch became a huge success for Blizzard and we have yet to see where the game will go from this point.