The developer recently acquired the license for the game from original owners, Sunsoft. The new version will be published on the Nintendo 3DS eShop.

The updated game will include new: 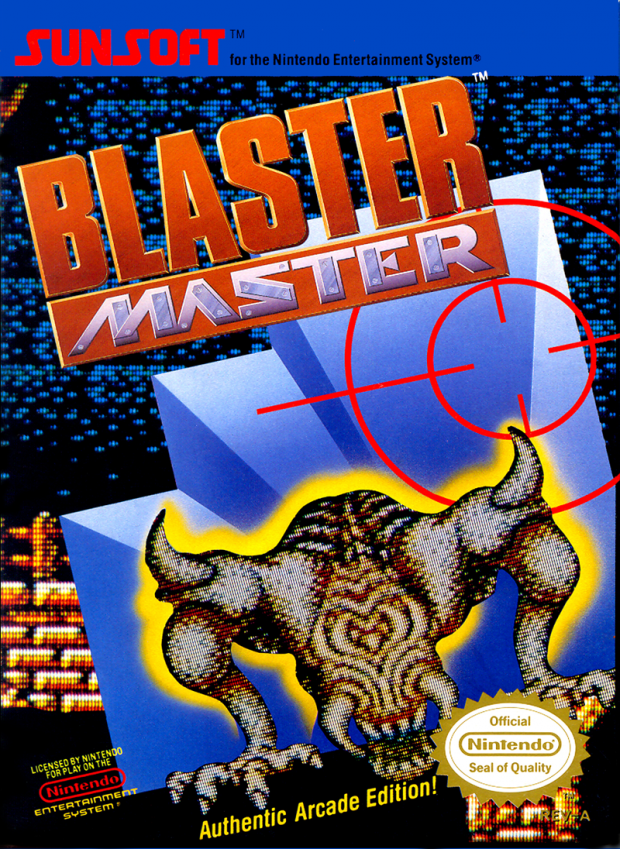 So far online sources have not officially released a scheduled date for the Blaster Master Zero launch, all we know thus far is that it will be coming to 3DS next year.