Los Angeles is on fire this weekend, between comic conventions and gaming championships the city is hosting some great events. The 2016 League of Legends Worlds Finals is amongst one of those hitting up the gaming scene.

Held at the Staples Center in LA over the next few days, thousands of gamers will be attending the Riot Games official League of Legends Championship Finals. Teams of five players will take to the stage an either progress to the next round or be eliminated throughout the event as they chase the prize of 1st place along with a large sum of cash.

For those not competing only attending, video footage of the action will be spread across several screens as the two teams go head to head. Live streaming via YouTube will also be available so International spectators won't miss out! 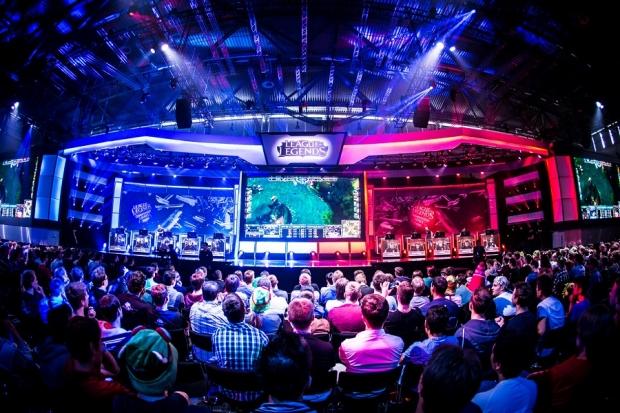 For all the official details about the event go to the League of Legends website.