To celebrate the launch of Gazillion's new mobile game, Dexter: Slice, the Stan Lee Los Angeles Comic Con is showcasing the game with full playable modes for all attendees this weekend. The title features 120 bloody-fun levels, which offer harder puzzles as players progress.

Gazillion, CBS Consumer Products, and Showtime released the game just in time for this years Halloween, and what better place than a comic convention to announce it than among thousands of game goers. The game will cost customers $3.99 ($3 for LA con attendees) and will feature on iOS and Android.

It releases 10 years after Dexter made its first TV debut appearance. 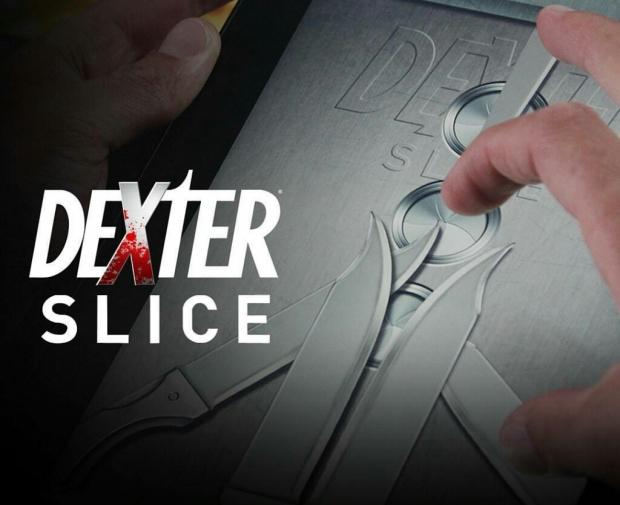