Little Nightmares is coming to current-gen consoles next year, with the stealth-like, puzzle game made by Swedish developer: Tarsier Studios (known for working with Media Molecule) combining the art of thrill and suspense together in just a single decision.

In Little Nightmares, players are controlled to pick from a few movement options in each scene and then sit back and watch the game play out. If players choose unwisely then they will face the ultimate fate of death.

Little Nightmares has been scheduled for release next spring 2017. It will be available for PC, Sony PS4, and Microsoft Xbox One. 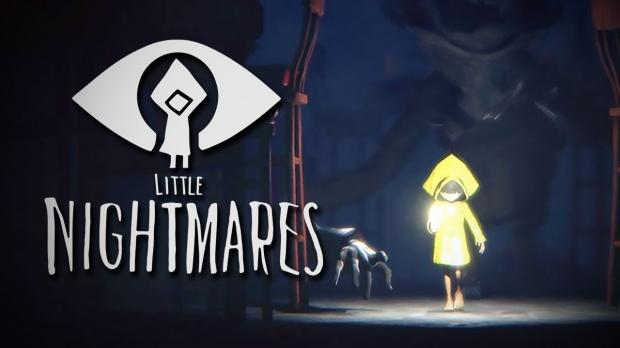