Japan Nintendo Direct has just revealed today via their exclusive game event, that a new Monster Hunter XX title has been announced for the Nintendo 3DS.

The announcement stated that players will see the Monster Hunter XX debut early next year and as a seen from the video footage, is shaping up to be an exciting, action-packed game.

The title will be officially released exclusively for the Nintendo 3DS in Japan on March 18, 2017. 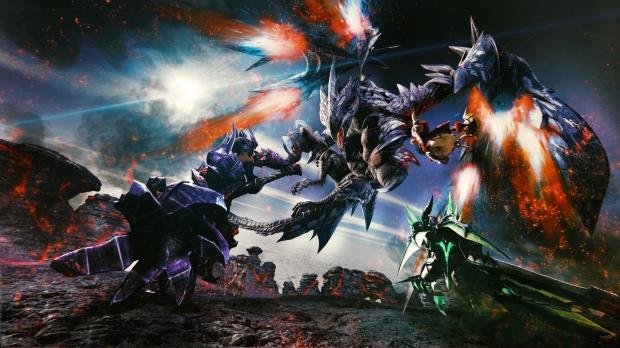