Intel has announced its two new Atom processor lines, with the E3900 series aimed at connected devices and wearables, while the A3900 series is for smart auto apps, reports Engadget.

Intel's new E3900 will be the main member of its IoT products, aimed at applications in many different industries, which is capable of prioritizing which processes to perform itself and which to send over to the datacenter, a strategy that's called fog computing. Intel will have its Atom E3900 series in quad-core form at up to 2.5GHz, and these chips will handle graphics on up to three screens at once.

The A3900 series has Intel aiming at the automotive industry in wide-ranging areas from in-car entertainment, digital instrument clusters, and even advanced driver assistance systems (ADAS). Intel won't be launching the Atom A3900 series until Q1 2017.

Intel is also working with IoT device creators and software vendors like Delphi, FAW, Neusoft and Hikvision - with thew Atom processors set to be used in a massive variety of products in the coming years. 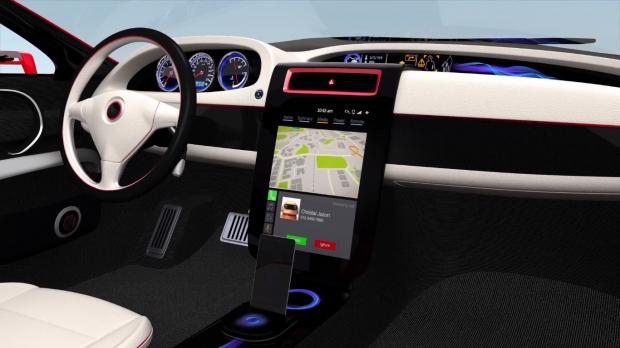