The new Minecraft Wii U Edition update is here. In preparation for Halloween, the new update aka "Patch 14" will cram spooky-themed maps, bug fixes and extra content into it like never before. 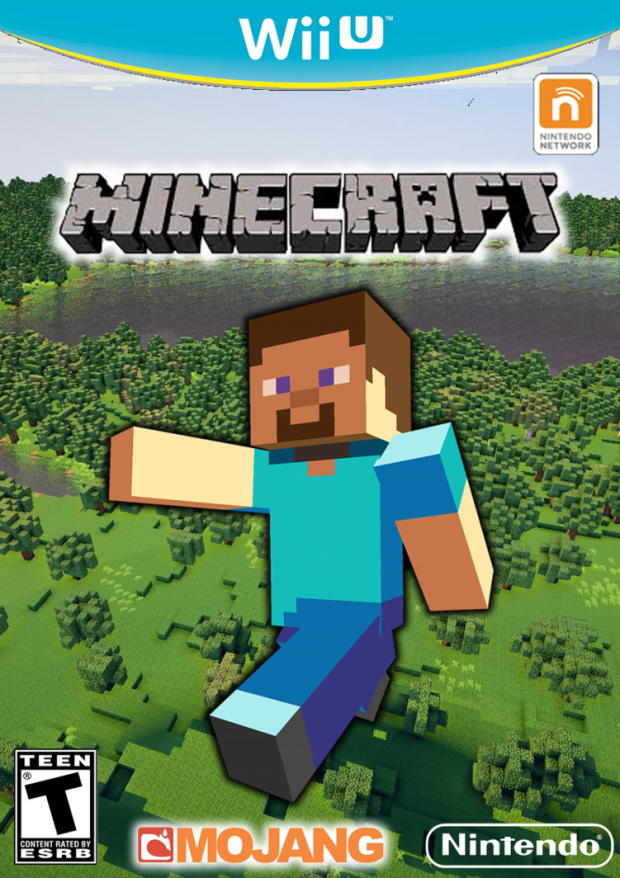 Updates as of October 25

Other issues and bugs have been fixed "such as incorrect tooltips, a risk that the game may crash when the Ender Dragon attacks Zombies, with fossils being generated, and tweaks to Battle maps", reports Nintendo Insider.