Developer Niantic has just released another new software update for their hit game Pokémon GO for iOS and Android. 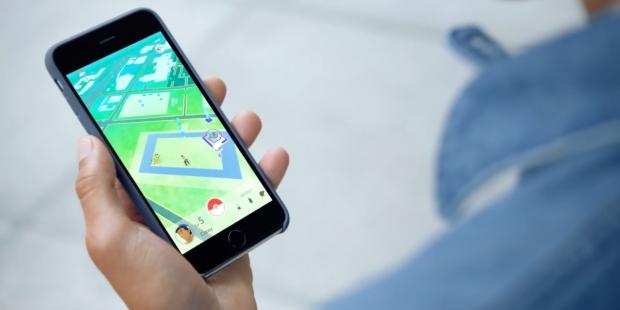 The latest iOS 1.13.3 update or 0.43.3 version for Android consists of several new features, including new Egg patterns (discovered Professor Willow) will change depending on the distance required to hatch them. The Pokémon type icons, and a low battery indicator for Pokémon GO Plus have also been introduced for player convenience.

These updates build on the previous 1.11.2 version, with minor text fixes included as well.