Sony has officially launched its PlayStation VR headset, selling over 51K units in its home country in the first week on sale. Sony launched PSVR on October 13, selling 51,644 units in the first 3 days on sale. 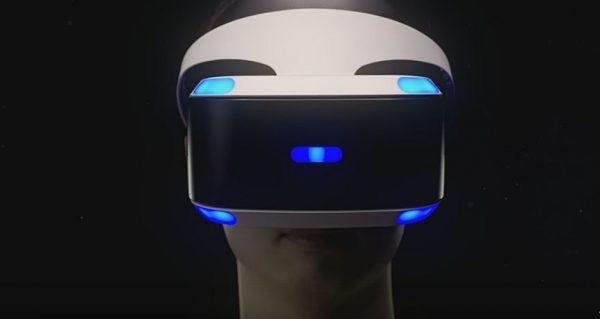 The company hasn't provided full sales figures for worldwide numbers, or even something as simple as the shipped numbers - so we have no idea how many PSVR units Sony has shipped to distributors, retailers, or consumers. Sony will release its fiscal year 2016 financial results for their Q2 on November 1, so we could expect to hear something then.