UK publisher PQube revealed the trailer for arcade-style racing game "Moto Racer 4, exciting fans of the franchise. Moto Racer 4 is being developed by Microids, and published by Microids & Artefacts Studios has sold over 7 million copies throughout the globe.

No surprise with it's previous sales history, gamers are anticipating the release in the next coming weeks when it drops on November 4, 2016.

The game will involve: 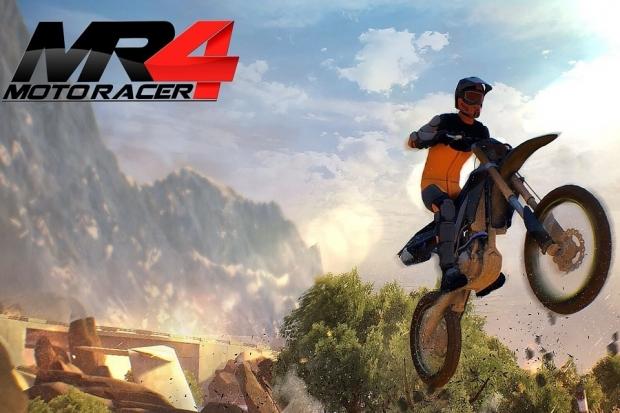 November 4 will see the official launch of Moto Racer 4 on Xbox One, PS4 , PlayStation VR and PC. The game will set customers back a reasonable $29.99 for some racing fun.