Blizzard prepared something special for World of Warcraft players, especially those who have been playing the game for a while. After updating some of the old dungeons in the past, such as Deadmines and Shadowfang Keep, Blizzard will now upgrade Karazhan and turn it into a 5-man dungeon. 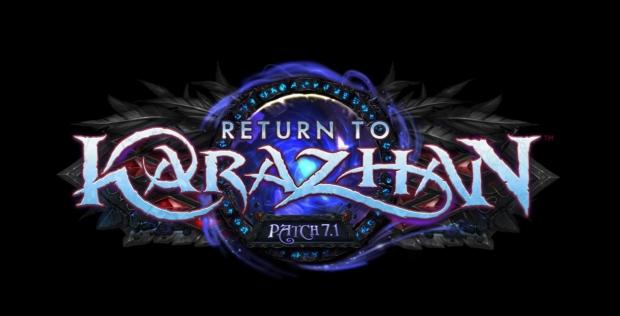 Karazhan was initially introduced as a ten-player raid instance in the Burning Crusade expansion but even after newer expansions came out, and Karazhan wasn't actual anymore, many players kept returning there hoping the Fiery Warhorse's Reins would drop.

With patch 7.1, confirmed for October 25th, players will once again return to Karazhan. The developers promised that the Return to Karazhan would feature lots of new content, and the comeback of the iconic Karazhan will gladden many players.

However, don't expect it to be easy. The dungeon will be available on Mythic difficulty, and it will feature nine bosses.

Apart from Karazhan, the new patch will also include a new raid instance The Trial of Valor, which will have three bosses.