In the new Titanfall 2 gameplay trailer, we see Jack and BT needing to combine their abilities and risk everything in order to survive.

Titanfall 2 will be released on October 28 for the PC, PS4 and Xbox One. 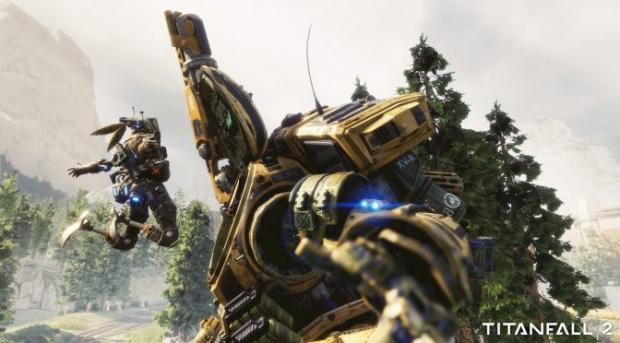