Which one was your favorite?

Battlefield 1 will also ship with video creation tools, which will make it better than ever to create content from your epic Battlefield moments. 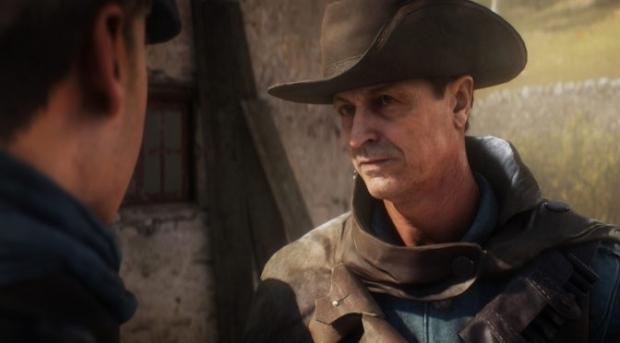