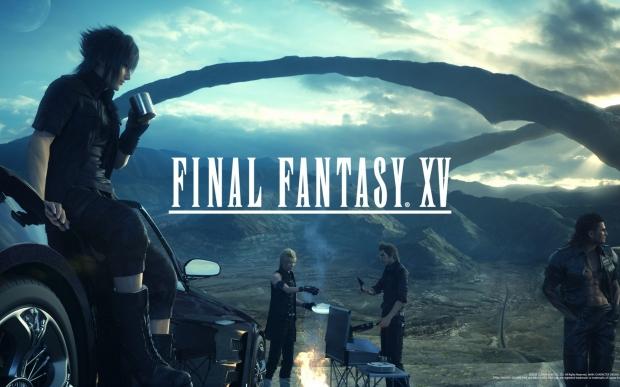 Square Enix's popular game had HDR support confirmed for both of Sony's consoles, the PS4 and PS4 Pro, but now the Xbox One S joins in on the HDR fun. Remember that you'll need an HDR-capable TV in order to run Final Fantasy XV in HDR on either your PS4, PS4 Pro or Xbox One S.

HDR enhances the image quality of games and movies by making the colors pop, blacks become darker, whites are brighter, and contrasting colors are vibrant - popping out and touching your eyeballs... kinda.