Google is promising some radical improvements in RAM usage of its upcoming Chrome 55 browser, that will feature an improved JavaScript engine that is more efficient on RAM consumption. 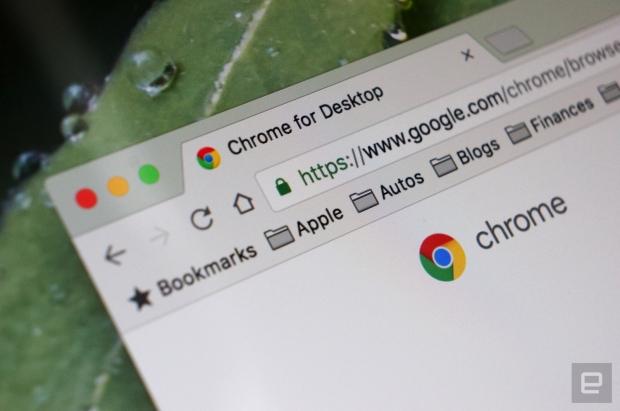 With countless JavaScript-based websites, the RAM usage being lowered is only a great thing for people like me who have 20-25 tabs open in Chrome at once. Google has said that according to their research using Chrome 55 with websites like The New York Times, Reddit and YouTube using 50% less RAM on average than Chrome 53.

Google won't be releasing Chrome 55 until December 6, but there will be pre-release code released earlier if you want to try it between now and then.