The EA Access free game vault is launching three more great titles, with the company recently announcing that Xbox One games Star Wars Battlefront, Mirror's Edge: Catalyst and EA Sports: UFC 2, will be available to download free at the end of this year. 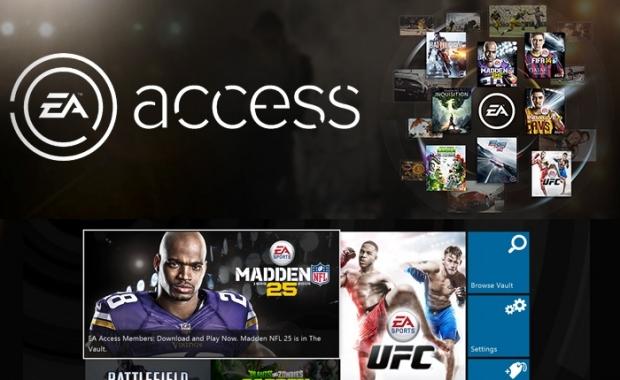 EA Access took to Twitter announcing the new title releases, but unfortunately had a hiccup with the first tweet as the link provided did not work. The company later apologized to customers and re-posted the following: 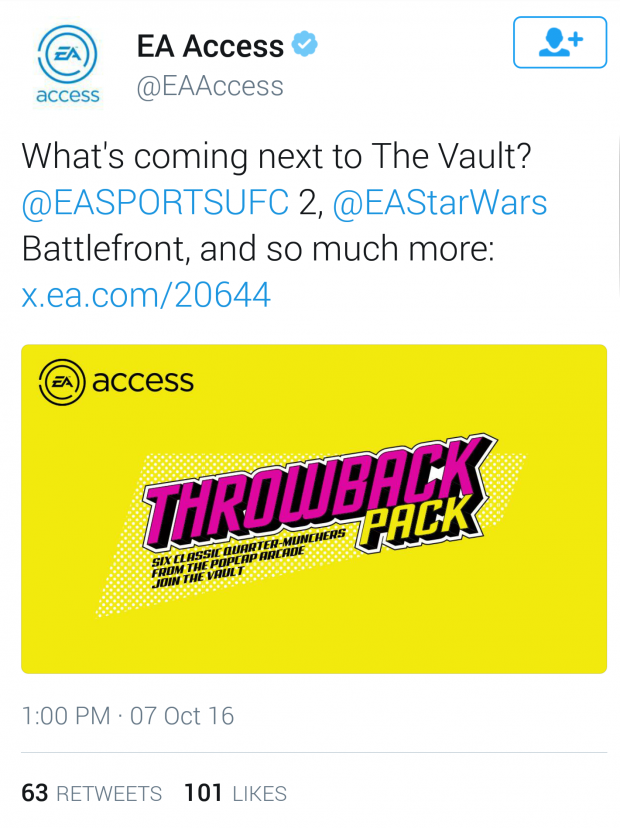 Whilst no official release date has been given yet, the EA Access link attached in their tweet did confirm that these games will be launched end of 2016.

Star Wars Battlefront, Mirror's Edge: Catalyst and UFC 2 were only announced for EA Access, so for Microsoft Xbox One owners you're in luck, unfortunately other platforms won't be able obtain this exact deal. Information regarding other consoles has not yet been released by the EA company.