Metro: Last Light developer 4A Games has announced its next game Arktika.1, a new first-person shooter that has been designed exclusively for the Oculus Touch.

Arktika.1 is teased as a highly immersive, action-packed FPS for the Oculus Rift, ready for the Touch controllers. The new VR game is built on the latest version of 4A Engine, so we should expect one of the best-looking games to be a Rift exclusive. The debut trailer is above, what did you think? Let us know in the comments. 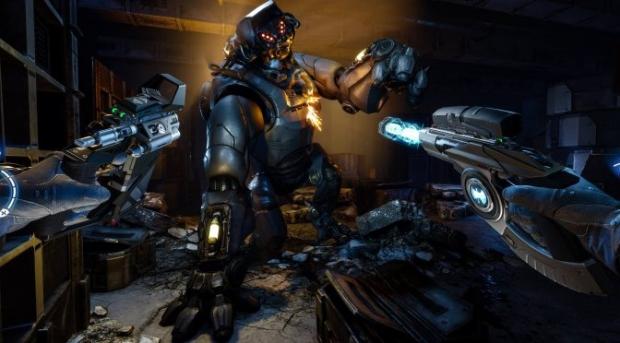