Oculus had plenty to share at their annual Oculus Connect 3 developer conference, with the push of Asynchronous Spacewarp (ASW) allowing for lower-end GPUs to get in the VR game with $499 gaming PCs that are VR-ready powered by the AMD Radeon RX 470.

The more exciting news that Oculus had for the future was a tease that they're working on a new VR headset codenamed Santa Cruz, which is a completely untethered VR experience. Oculus CEO and co-founder Brendan Iribe said during the conference that wireless VR is something that Oculus is working on, and that Santa Cruz is the first step towards wireless VR. 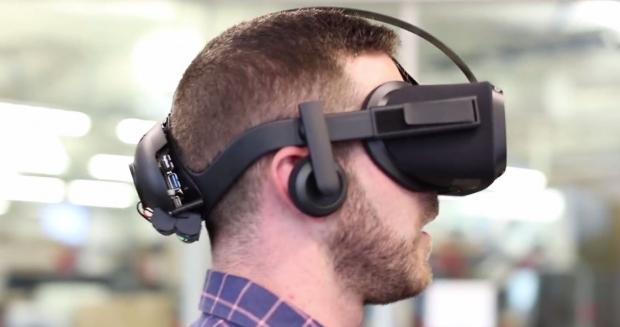 The video does a really poor job of showing what Santa Cruz is all about, apart from the rear of the Rift having something inside hardware-wise, but we don't know what exactly just yet. The head movement wasn't matched with the game they were playing from what I saw, and an out-of-focus camera doesn't provide a professional feel from a company acquired for $2 billion.