AMD has released its Radeon 16.10.1 driver, and with it comes optimizations for Gears of War 4 and Mafia III, launching October 11 and October 7, respectively. 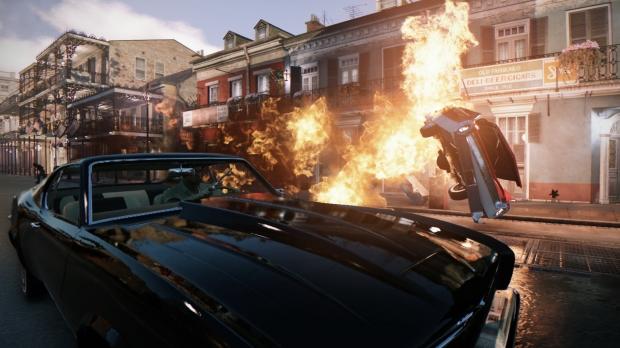 Additionally, you get a CrossFire profile for Shadow Warrior 2 as played on DirectX 11, performance and graphics fixes for Deus Ex, The Crew, Battlefield 1, Overwatch, and Paragon, and a couple of Radeon Settings fixes.

As ever, download the driver via the source link below or open Radeon Settings and click 'New Update'.