There have been some elaborate creations that gamers have made in Minecraft, but I have to say that this new one from Linard takes the cake. Check it out.

This is the Kingdom of Galekin, and is the work of just one guy: Linard, who created his own massive kingdom, including multiple cities and settlements. It's an incredible creation, something that would take hours or even days to truly appreciate if you were to walk through it. 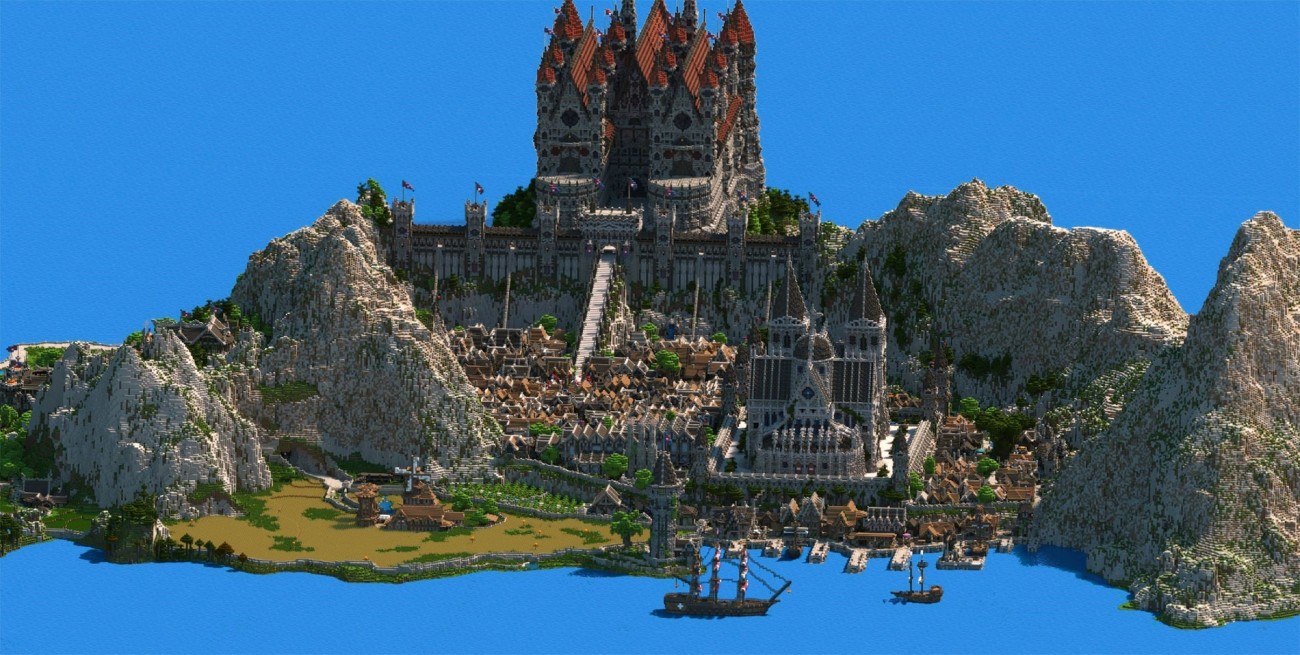 Linard built the kingdom in Minecraft as a more functional city, rather than it being a recreation from a show like Game of Thrones, so we have lots of housing and streets, as well as multiple docks, and more. 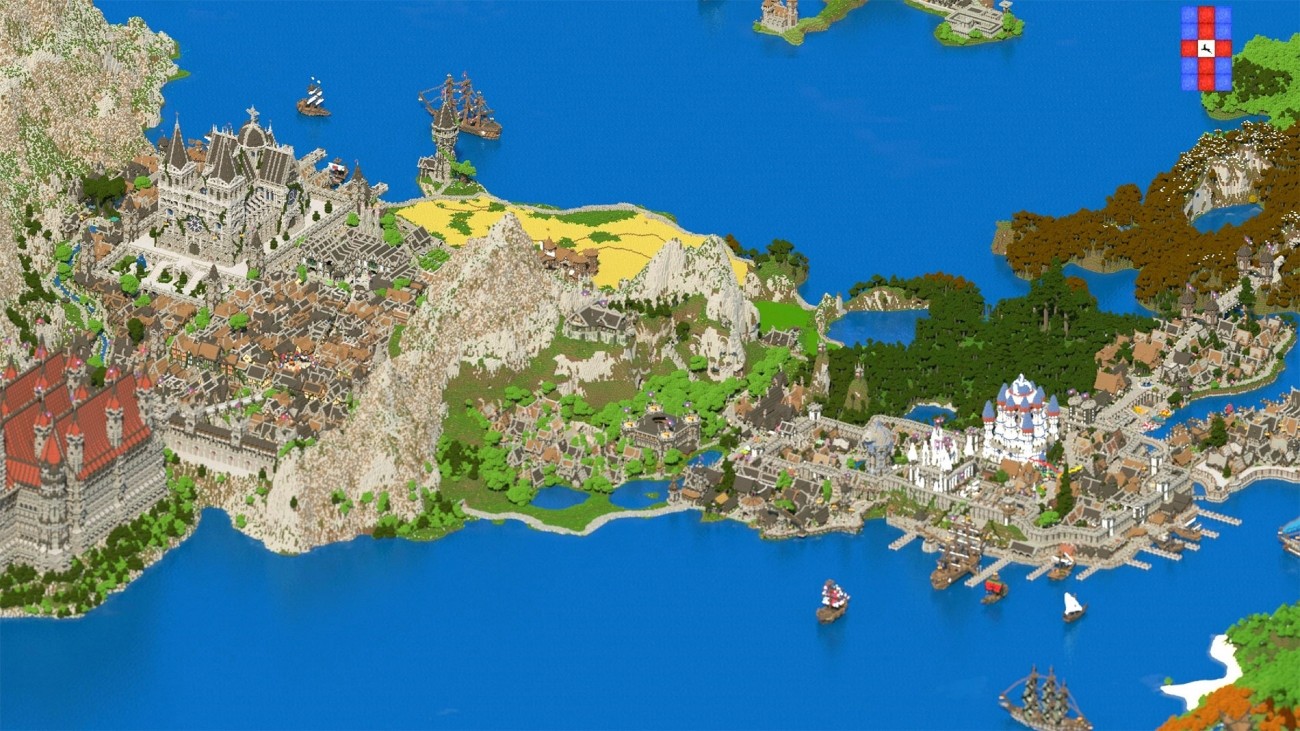