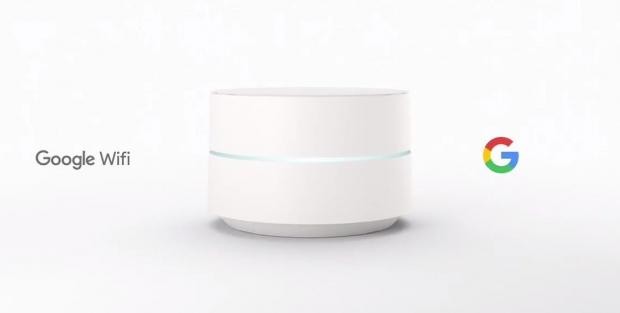 Google's new Wi-Fi router will feature an awesome Network Assist function, which will optimize your network settings and speeds on its own, so you don't need to.

The new Wi-Fi router will cost $129 on its own, but Google will be offering a 3-pack of Google Wi-Fi routers for $299 when it launches in November.