Google has really pushed the boundaries of an event with their new Pixel smartphone unveiling, announcing a gigantic push into VR with its exciting new Daydream platform. 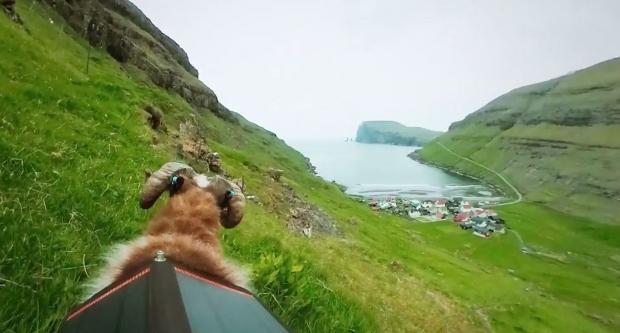 Google's new VR headset will allow for smartphone owners to watch Netflix and Hulu on their headsets, on "cinema-sized" screens thanks to VR. Not only that, but Google is allowing Play Movies and TV support, so your movies and TV shows can be blasted to a huge screen inside of VR, as well as Google Photos, Maps, and even YouTube.

Daydream View will go on sale in November for $79.