We're only a month away from the release of Watch Dogs 2, and now we're starting to enjoy more gameplay footage from Ubisoft's upcoming sequel to Watch Dogs.

Gamelite are behind the new 30 minutes of Watch Dogs 2 gameplay footage, and if you hear it - a pedestrian farts at the beginning of the clip, showing the world that has been created for Watch Dogs 2.

Watch Dogs 2 will be released on November 15 for the PC, Xbox One and PS4. 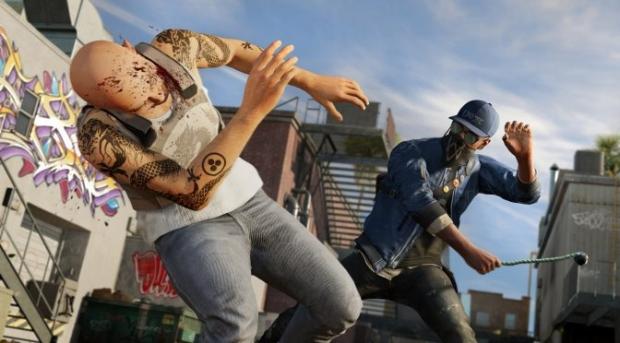