Kingdom Come: Deliverance developer Warhorse Studios won't be bending to the will consoles, saying that the PC version of the game won't be gimped because of the underpowered consoles. 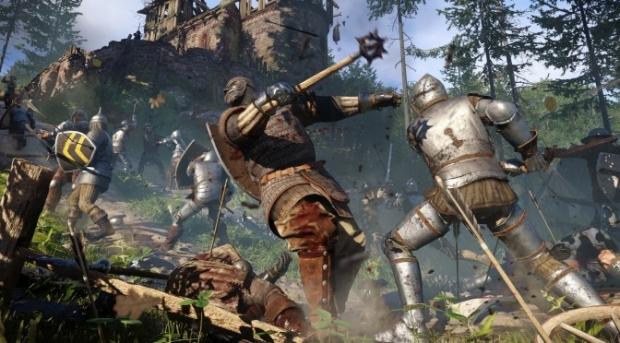 The developer explains: "The PC version will not be changed for for consoles, the console version will be done by a port from the PC version, not the other way around. If you have a really powerful pc, you will be able to use it as you should".

If you haven't heard of Kingdom Come: Deliverance, it's a realistic first-person RPG that will see the light of day in 2017.