If you were hoping to pick up a copy of Gears of War 4 and start playing it right away, think again: the physical copies will require an 11GB day one patch. 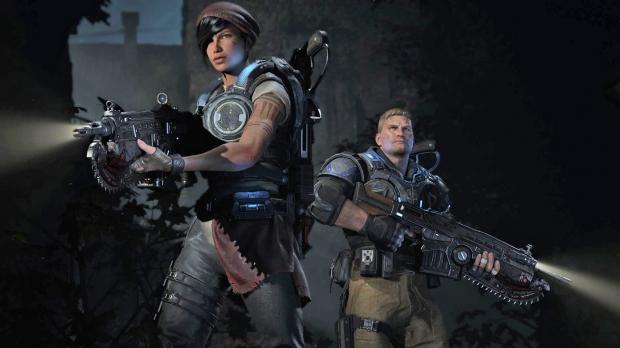 However, the digital copies won't require the 11GB update as the updated version of the game will be the one you play right away, instead of the finished physical retail copies - with developer The Coalition obviously doing some last minute tinkering to Gears of War 4 before release, which explains the 11GB day one patch.