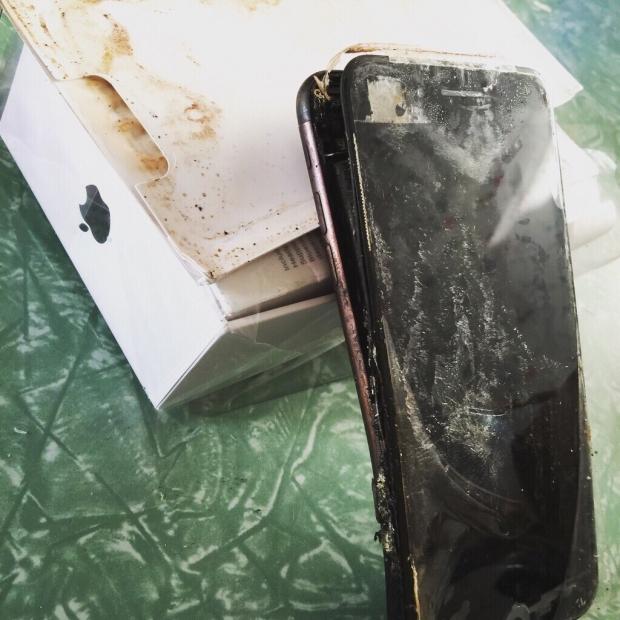 Their iPhone 7 Plus in matte black looks like it exploded in a big way, but instead of blowing up after the owner started using it, the owner said it arrived like this, meaning it happened in transit. Reddit user 'kroopthesnoop' explained: "Something happened between the factory and delivery". 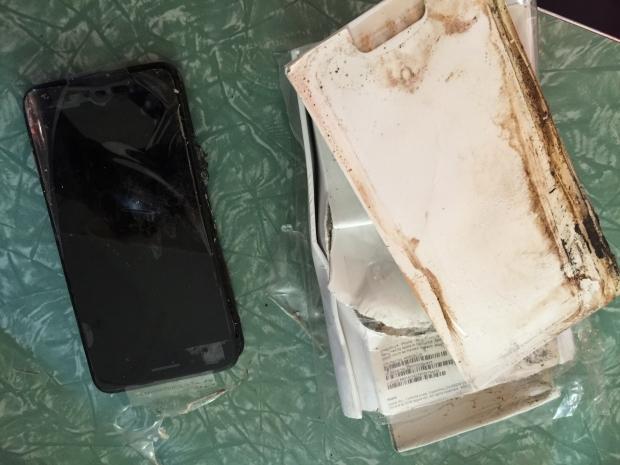 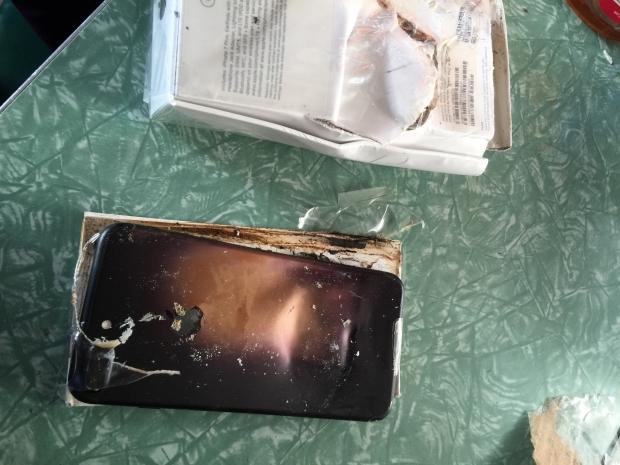 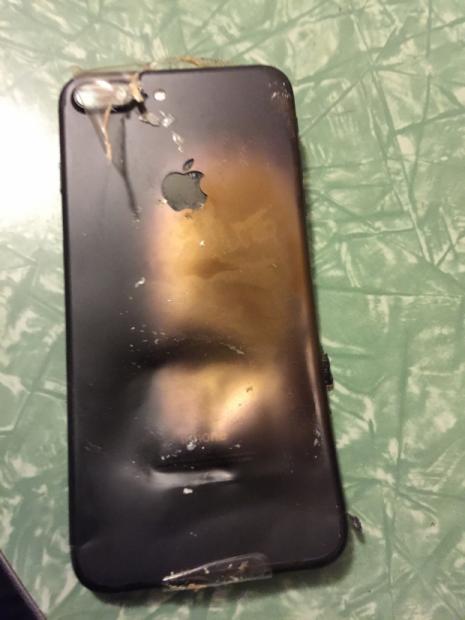 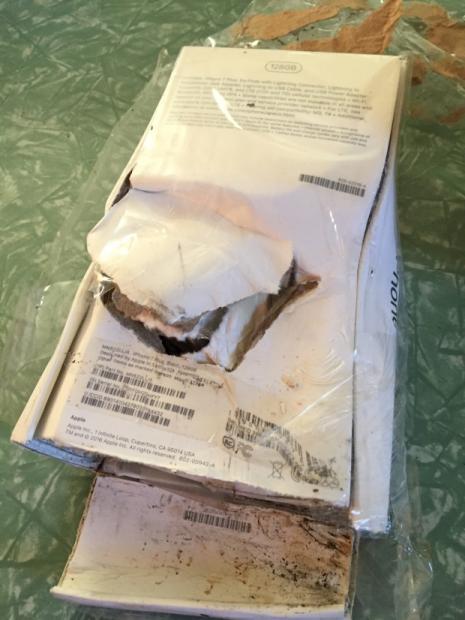