For those old enough to remember the Commodore 64, can you believe that one is still being used to run a small auto repair shop? 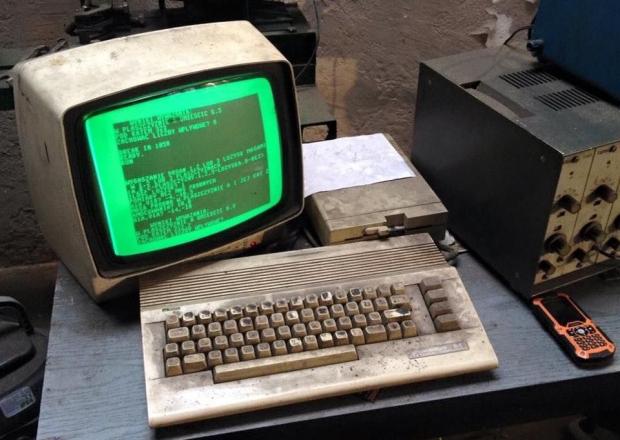 Commodore USA's official Facebook page reads: "This C64C used by a small auto repair shop for balancing drive shafts has been working non-stop for over 25 years. And despite surviving a flood it is still going...". That's a great achievement, because most PCs wouldn't last 25 more years and still be operational like that (for the most part, anyway).

The Commodore 64 was released all the way back in 1982, featuring a whopping 64KB of memory at the time, with its CPU running at a blistering 1MHz, with a 16-color graphics chip. It was the highest-selling single computer model of all time according to the Guinness World Records.